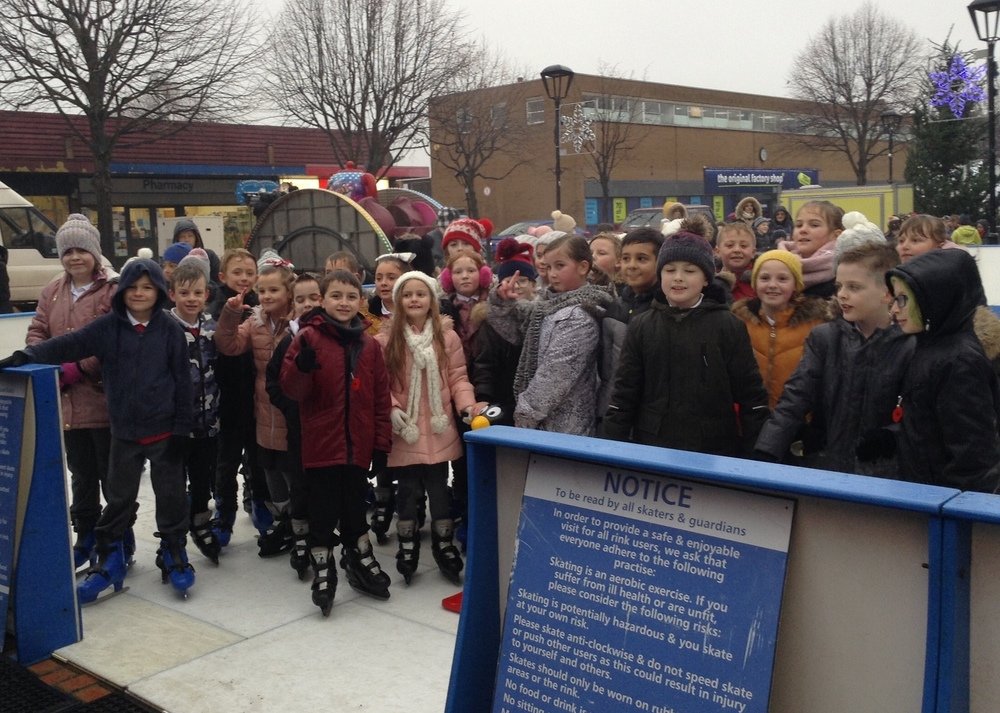 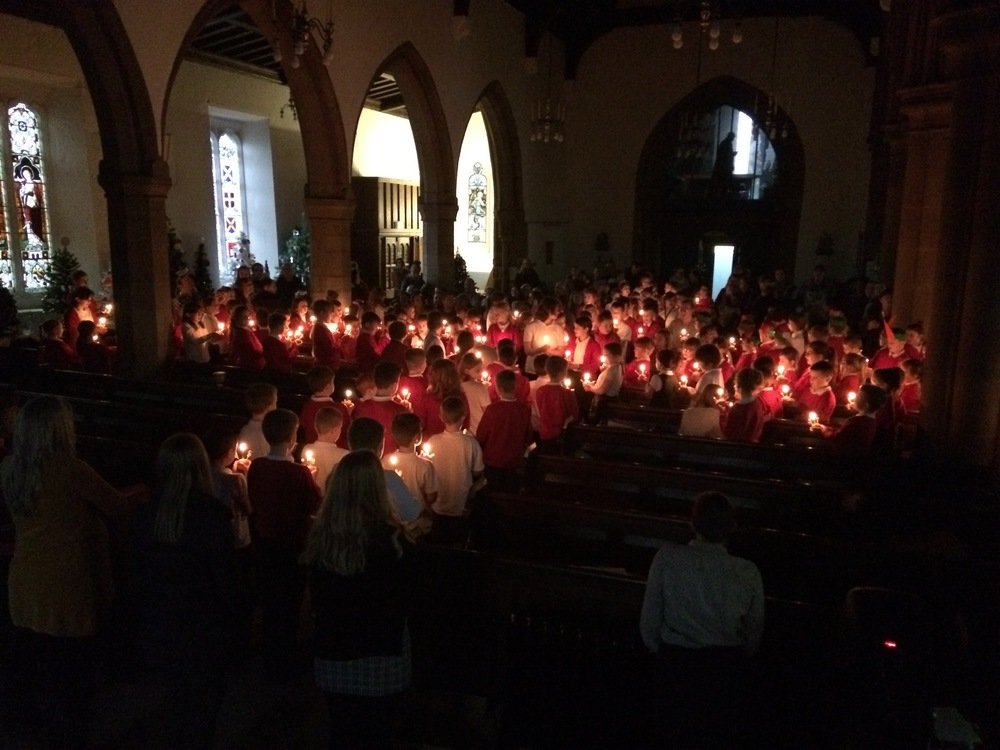 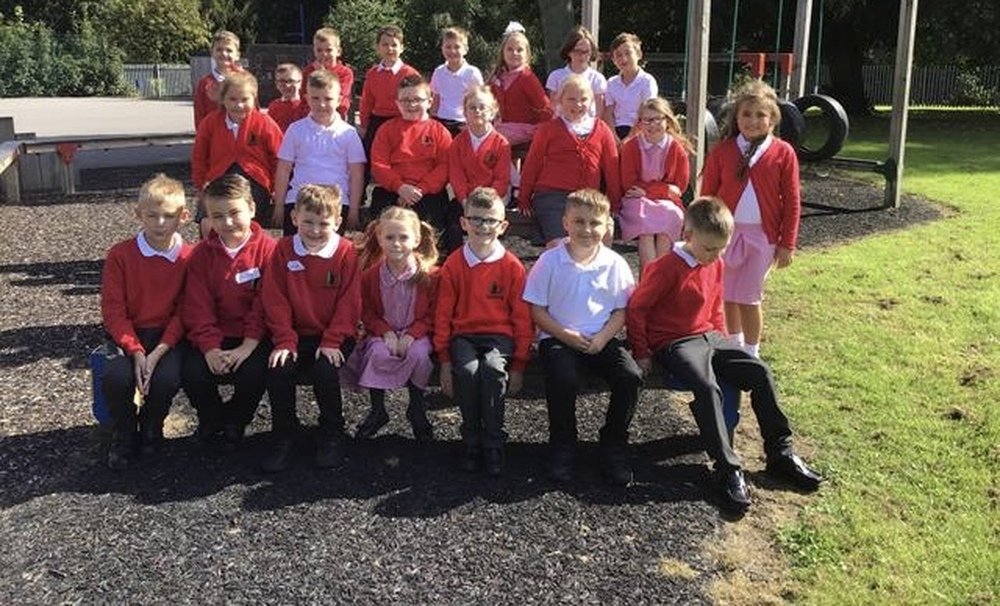 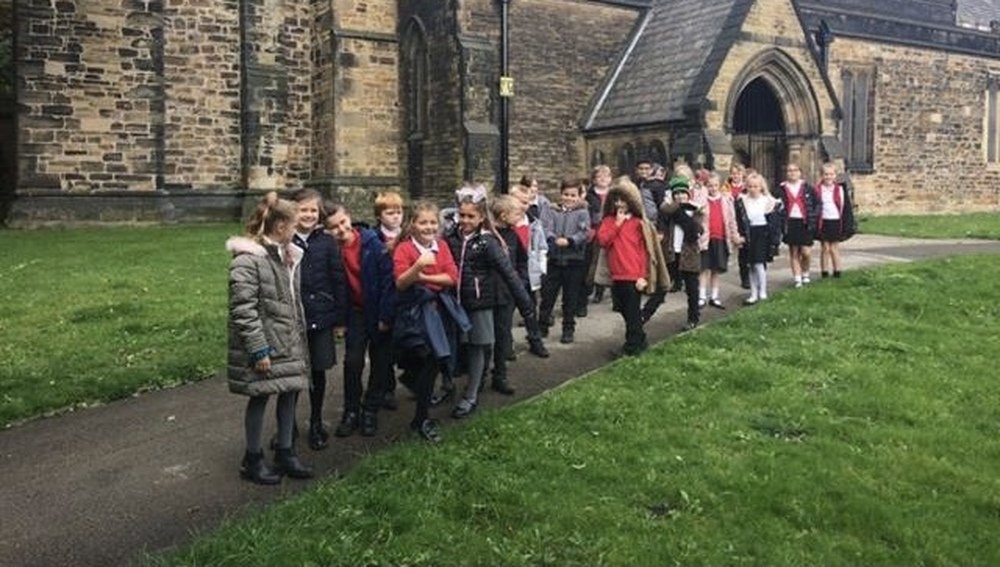 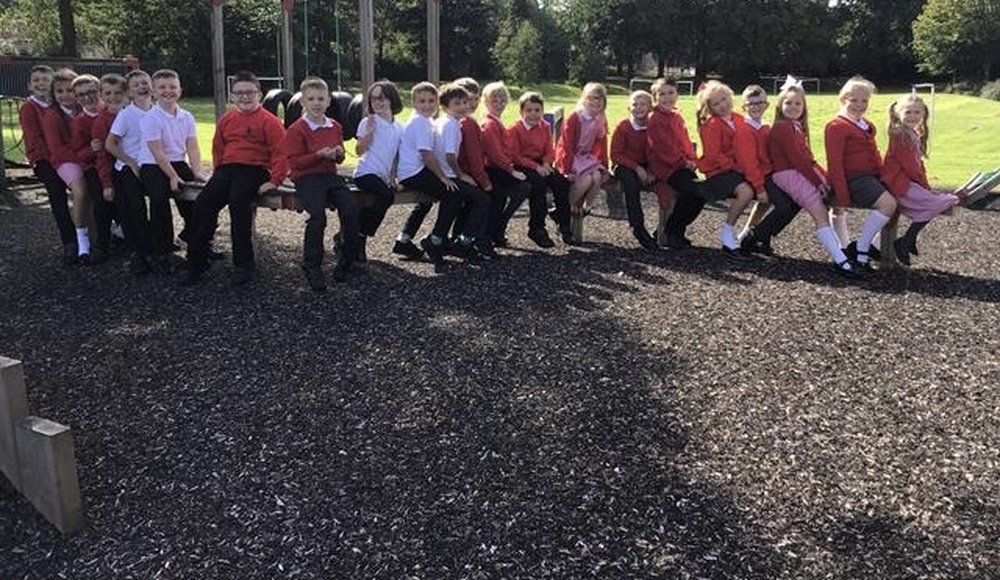 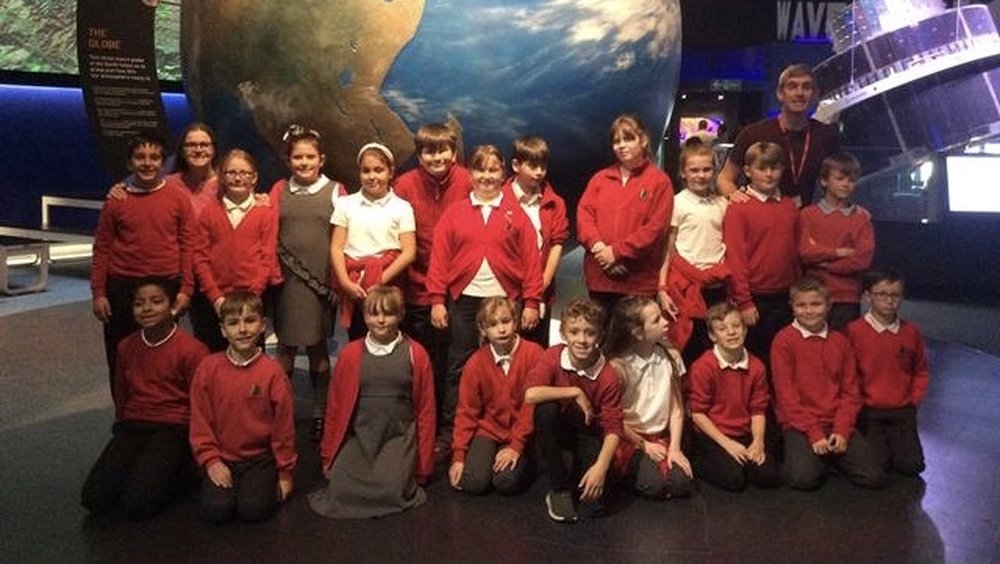 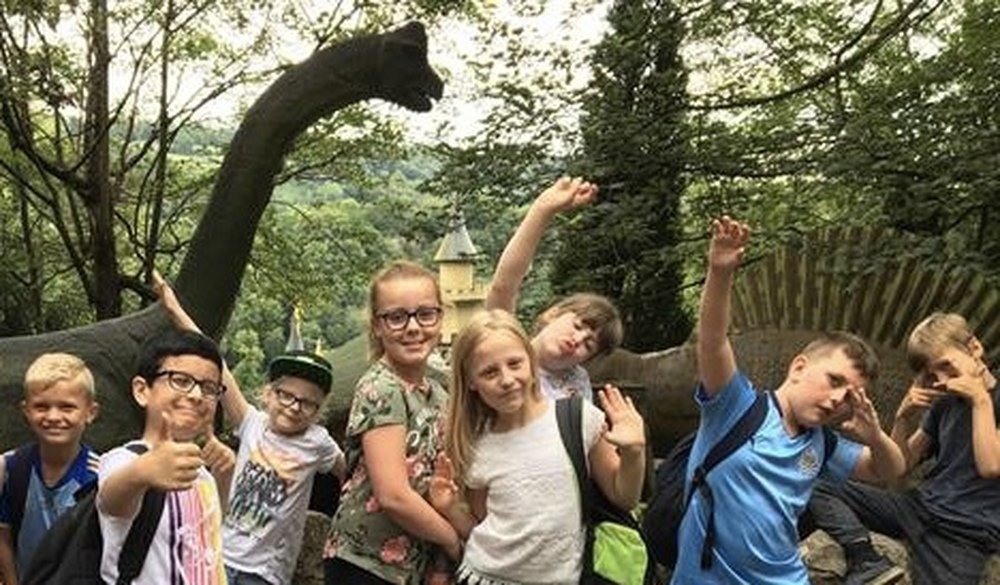 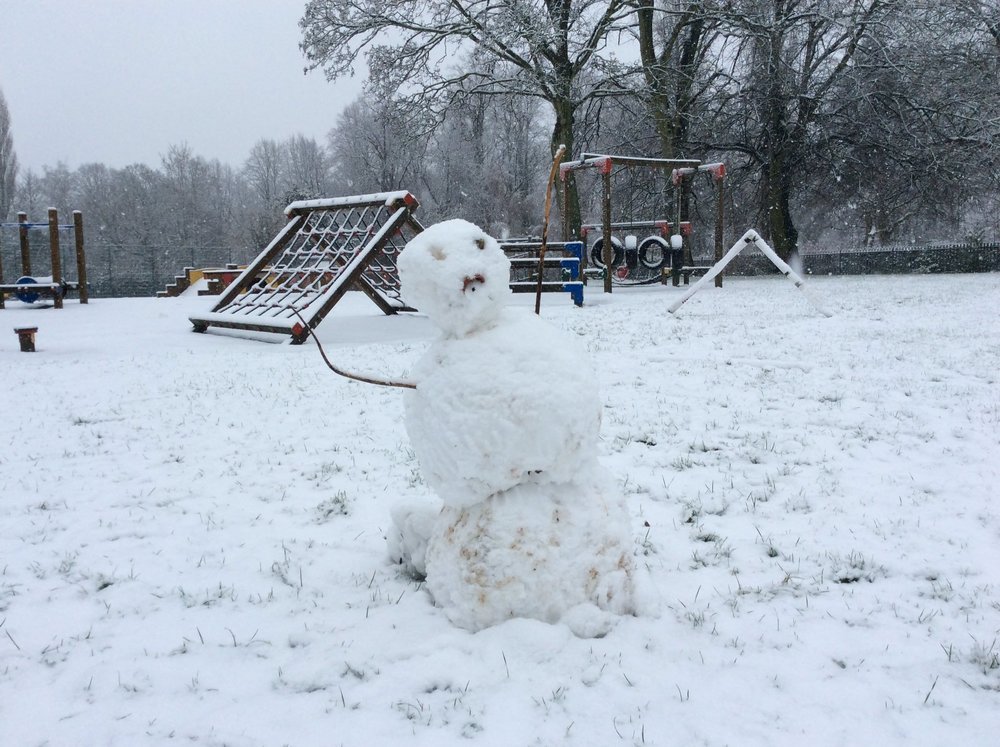 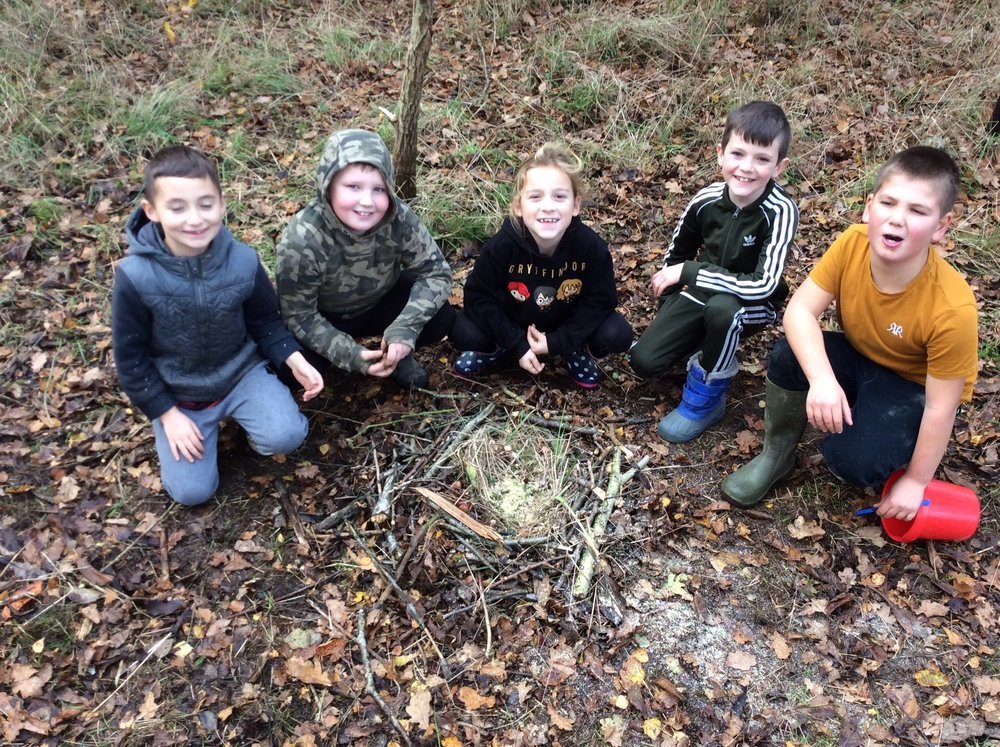 Help your child develop a love for reading by reading stories & magazines aloud with them at home! For tips and ideas on supporting your children see the following website or Facebook page. Ruthmiskin.com/parents Facebook.com/miskin.education

As well as knowing all the sounds of the alphabet, the children need to know the following:

There are many websites that have games relating to phonics, please click the links below:

We are not afraid to dream too big. Nothing is impossible. When you believe in yourself, you can achieve anything.